Skip to content
You Are Here:
HomePage
/
Many Women In Business Make A Huge (But Understandable) Miscalculation 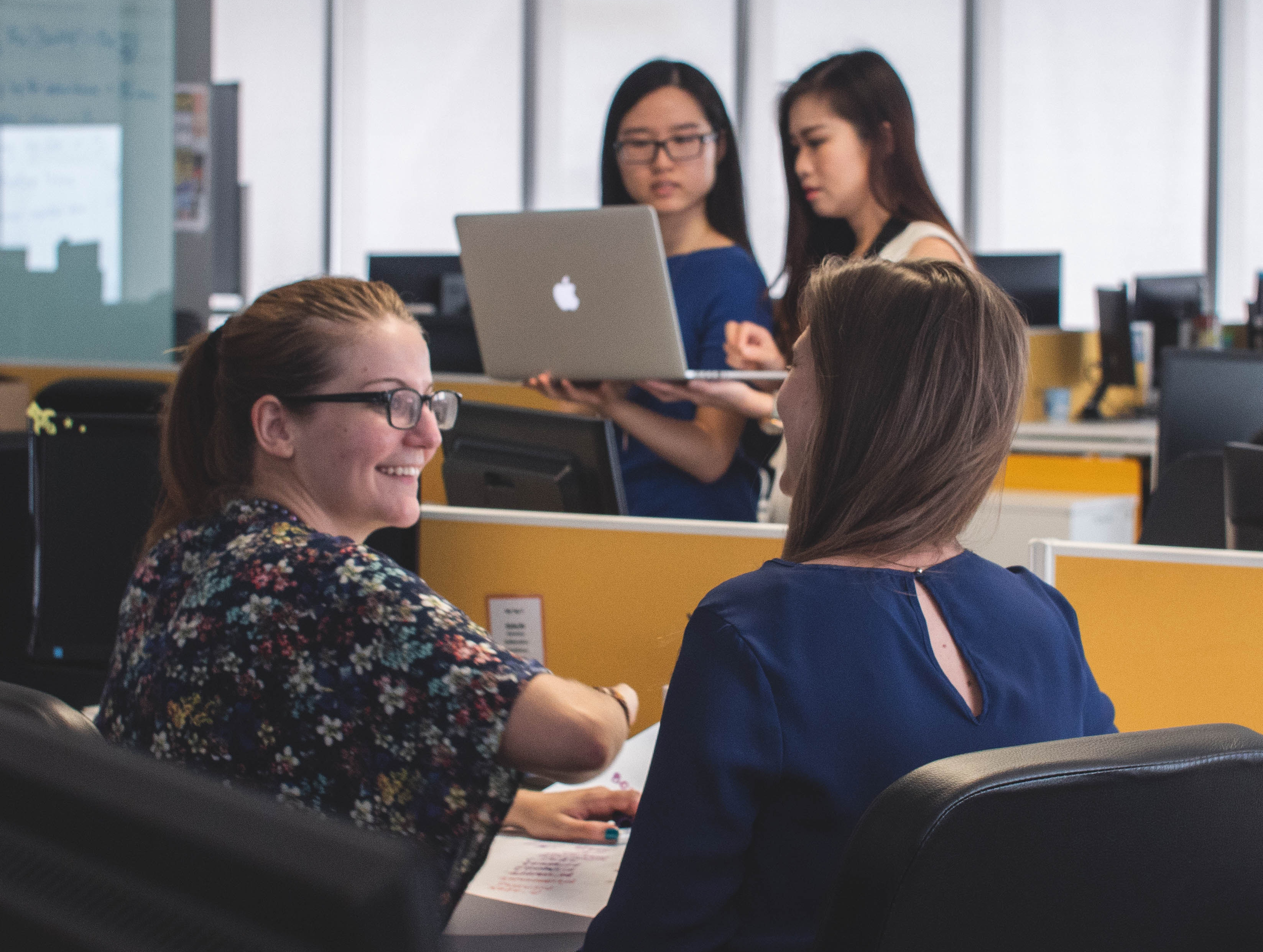 Many Women In Business Make A Huge (But Understandable) Miscalculation

Many women in business make a huge (but understandable) miscalculation. Growing bigger does not have to mean getting busier. And some of my role models prove the point. I’m often asked why there aren’t more women in the entrepreneur and start up space. There are several aspects to the answer but values, perception and priorities play a large part. There is a perception, for instance, that a successful business automatically makes a desirable work/life balance impossible. But that’s not necessarily true. Women are great at running businesses. They know how to communicate with their customers, build a great team around them and they’re really good at identifying what the market needs. You see a lot of excellent businesses owned and operated by women that are perhaps half a million and under and sometimes they keep them at that level as a lifestyle choice, but sometimes it’s because of a misunderstanding of what the increased size will mean to that lifestyle. Let me explain. Many women have a family and don’t want to work ridiculous hours (most people don’t), but the mistake is to think that running a bigger business necessarily means you must spend more hours on the business. That’s not true. Sure, there are some tough times in getting a business from, say, $1 million to $10 million but I believe getting to one million is much harder. If you are making your decision strictly on lifestyle that’s one thing, but if you are basing it on a choice between a ‘lifestyle business’ and an ‘asset’ you are doing yourself a disservice. Many people think time is the issue - it’s not. Once you reach a certain point economies of scale start to kick in. When your business gets to somewhere between $1 million and $10 million you have the benefit of a support team, management and access to capital. You are not the only person anymore and that can free you up. The business no longer relies totally on you. When you’re running a smaller business with between 4 and 7 employees, if two of those are sick at the same time (and that happens a lot) then the rest of the workload falls back onto everyone else. I don’t call that flexibility. You see that at the very top level, as well, where the world’s most successful business people concentrate not only on their businesses but have created an environment where they can also focus on issues they are passionate about and achieve a lot of good. People like Elon Musk, Richard Branson and Bill Gates come to mind. In their own ways they are changing the world. That’s the kind of person I choose as a role model - someone who is not only about how much money they have...but how they use it. Someone like Jeff Hoffman, who I’m proud to call my mentor. People who have built businesses on what they enjoy doing. People who demand that their businesses give them the life they want. The mentors or role models I admire are those who know that their businesses can play a wider role and help make the world a better place. Look at Paul Dunn! What an amazing guy. Buy One Give One (B1G1) gives back in a way that changes millions of lives. It’s not only big businesses that can make a difference. There are only so many Musks and Gates but in small business there are tens of thousands of us who more than make up for one of him. We, too, can make a difference. I’d love to talk with you more about all of this as I always enjoy catching up with entrepreneurs all over the world. Contact me through any of my social channels and reach out to some of the others I’ve mentioned as well. There is a wonderful community of entrepreneurs around the globe who want to make a difference and to support the next generation in any way possible. And if we’re at the same event come up and say hello. All the best in the meantime. Tamara